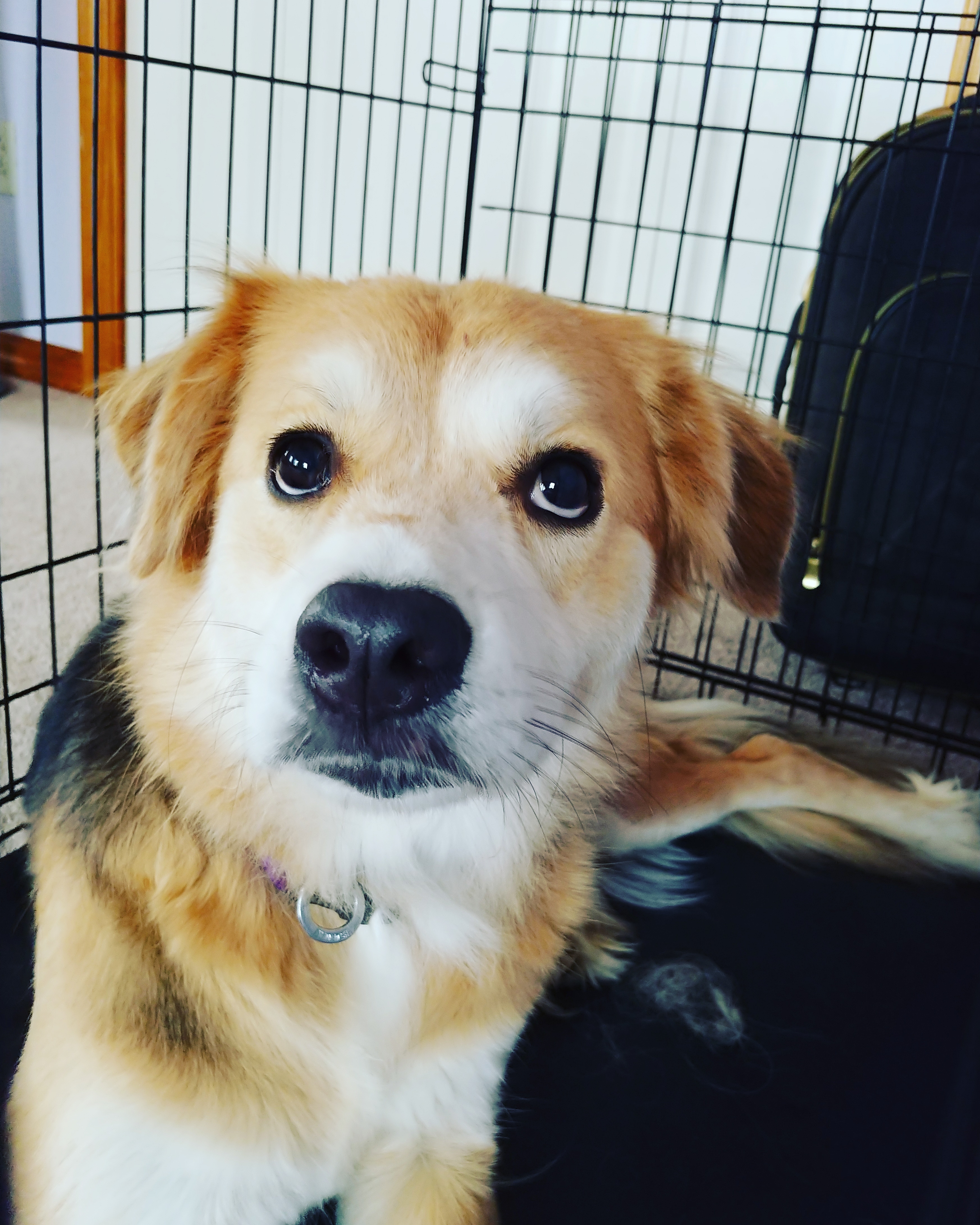 Annie needed a new home. She had been a great dog for three years, but after her owner had a baby Annie started showing some very concerning behavior. Things like showing her teeth when being corrected. Her owner wouldn’t have been too concerned if it was just herself, but with small children this is just too dangerous.

There was a time when her owner was in a better situation financially that she had trainers come for a consultation. Both trainers told her they could not work with her. Now things are not so great and Annie is not getting any better.

Her owner also knew that if she took her to a shelter she would be marked too dangerous to rehome and probably sentenced to death. She was desperate to find a good home at the least for her.

The behaviors that Annie shows include: